Feed Me Haxball Community
Hello and welcome to Feed Me, the UK's longest running and most successful haxball community and league.

Feel free to have a browse around and if you're interested in joining our community and/or finding a team, why not sign up?

Join the forum, it's quick and easy
Feed Me Haxball Community
Hello and welcome to Feed Me, the UK's longest running and most successful haxball community and league.

Feel free to have a browse around and if you're interested in joining our community and/or finding a team, why not sign up?
Feed Me Haxball Community
Would you like to react to this message? Create an account in a few clicks or log in to continue.

A forum for the hungry members of the Haxball community.

New site is now LIVE. Check your PM's for your new password then head over to fm-haxball.co.uk. Remember to change your password after you log in!

If you have any problems contact an admin on teamspeak (ip: ts.your-esports.com:5120)

Here are the rules:

2. Official Matches are only in match rooms with dedicated hosts.

3. Admin must record the match.

4. Subs can be only be made when a goal is scored or at half-time.

5. Rosters must have minimum of 4 and maximum of 5.

7. If a player disconnects from the game then they cannot be replaced by another member of their team until the end of the half or until a goal is scored to allow a sub to be put on. The disconnected player may re-join the match room and be put back in by the neutral overseer/host straight away.

8. A 15 second lag test will be done where the game will start but no kick-offs to see if the ping is fair for both teams. THIS MUST BE RECORDED AS WELL.

9. Once the half has been agreed to play by the captains, it will be played until the end of that half unless it is unplayable for the majority of both teams.

10. A goal shall be credited to the offensive player who last touched the ball before it went into the goal.

11. An assist shall be credited to the second-to-last offensive player to touch the ball before it went into the goal, provided that the ball was not played or possessed by any player of the defensive team between the time he last touched it and the goal being scored.

12. An assist shall be credited to the third-to-last offensive player to touch the ball before it went into the goal, provided that the ball was not played or possessed by any player of the defensive team between the time he last touched it and the goal being scored.

13. You must turn up five minutes before the start time for your match, join the correct division room AND prove it is you, therefore I'd suggest turning up 10 minutes early. The match will start at the right time unless the captain notifies me that a player is coming.

14. Impersonating a player is not allowed and if caught doing so you will be banned from two matches the first offence, the second offence the rest of the season, the third offence forever.

16. During the knock-out stage of the cup matches can only end in a win or loss, therefore if after two halves the match is still tied at whatever score it is, the game will then go to a third half where the team who scored first or are lower in the league(if the game is 0-0 after two halves) choose which side to start on and then the game is played in a golden goal format; whoever scores first wins.

17. Before kicking off confirm with the captains that no subs are to be made, this is important as doing so is just darn disrespectful.

18. If a team can only provide two players the match will be played 2v3 with a score cap of 8 goals to avoid major stat padding. (for cup 4v3 is the minimum but if only 3 for each team turn up it will be 3v3 big)

19. If a team can only provide one player the match will be forfeited 5-0.

21. If you are a manager when you enter the draft you are not eligible to play for the first 4 weeks of the season.

22. If you become a manager and your squad is at the maximum limit you can come out of management if you are eligible too and the person you are replacing can be cut. THERE MUST BE A 4 GAME MINIMUM PERIOD BETWEEN MAKING YOURSELF MANAGER AND RETURNING TO THE SQUAD.

23. If you retire or leave a team without being cut or traded on purpose then you will not eligible to play for 5 weeks or until the next season (whatever is closer).

24. If you retire when currently in a team when you come back from retirement (if in the same season) the team you were previously on gets to decide whether to trade/cut/keep you.

25. If you were a free agent and retire when you come back (if in the same season) then you go straight to the free agency which you have to sign-up for again.

26. If a team enters the draft with more draft picks than the normal picks needed to bolster the squad to the maximum they need then they will still be able to pick players and before the first match day their squad limit must be within the allowed limits (4-5).

27. If you do not have enough draft picks in round 1 and 2 because you have traded them away you will get to pick at the END of the draft once every team with picks has finished. (learn to trade unless you went for league/cup win and wanted quality).

28. All draftees who are not drafted go straight into the free agency and be removed if they are not active.

29. New people wanting to sign-up will have to wait for 3 weeks of matches to be played before being able to sign-up for free agents, this is to stop people bypassing the draft and the team signing them straight away

Trading:
The captain who wants to trade a player must post the thread in this format:

The captain must state what draft picks are being stated in the thread as well!

The captain of the other team must post that he agrees/declines on the trade and then action will be taken.
The captain who made the thread can cancel the trade any time before the other captain agrees to the trade, otherwise they will have to make another thread.

Trades on match-days where a trade is agreed too, the thread must be made before 6pm on the match-day for that player to be able to play for your team.

A player acquired from a trade can be cut/traded without any match days gone.

Cutting/Signing: FREE AGENCY
To view free agents, just scroll down and click on FREE AGENTS where it shows groups/teams, OR go to user groups on the navigation bar and go to FREE AGENTS.

A captain must make a post in this format to cut one player and sign another from the free agency:

They will be moved from the free agency to the team as soon as me or another admin is on.

Cut/sign threads must be made before 6pm on a match-day for it to go through and the new player allowed to play that evening.

Teams can only make 4 cuts this season unless for obvious reasons such as players retiring etc.
Pre-season cuts DO NOT COUNT

Once a new free agent signs up they will go to pending until the 6pm that day or following day, they will then be available to be signed.

Trading in season 3 will also be a little different, you can now trade the next seasons draft picks to acquire that almighty player you've seen scoring all day long.
Basically as there is normally a first and second round pick guaranteed for each team no matter how many they release these picks can be traded with.

This means Cathletico get Aero on their squad and they get AC Dead Peoples Season 4 first round pick.
The value of the pick will be determined by where the team who's picks you have finish in the league.

Cathletico trade Maddude to AC Dead People for Aero and Season 4 Round 1 pick.

Here it is much the same, however Cathletico now have 2 season 4 round 1 picks and 1 round 2 pick.

I will keep a list of which team has what draft pick and update it during trades.

Trading is open all season.

30. Impeaching your captain/manager is allowed but the whole team has to agree to it and has to agree on who the new captain will be. During an impeach until it is settled will result in the roster being locked meaning nobody can be cut/signed/traded during this time. If an impeach hasn't been settled in 1 week the captain/manager remains the same and roster is opened. Admin's have the final decision in an impeach though.

31. MaCxxxro's are disallowed in the league and anyone caught using them will be for the first time suspended for 3 matches, second offence ends in season retirement and third offence ends in banned from league forever.

32. Anybody who multi-accounts (the multi will be deleted) will be suspended for 5 matches and then if repeated rest of the season and third time forever.

TIEBREAKS are done on: Points, Goal Difference and then if needed goals scored. (For league/cup group standings) 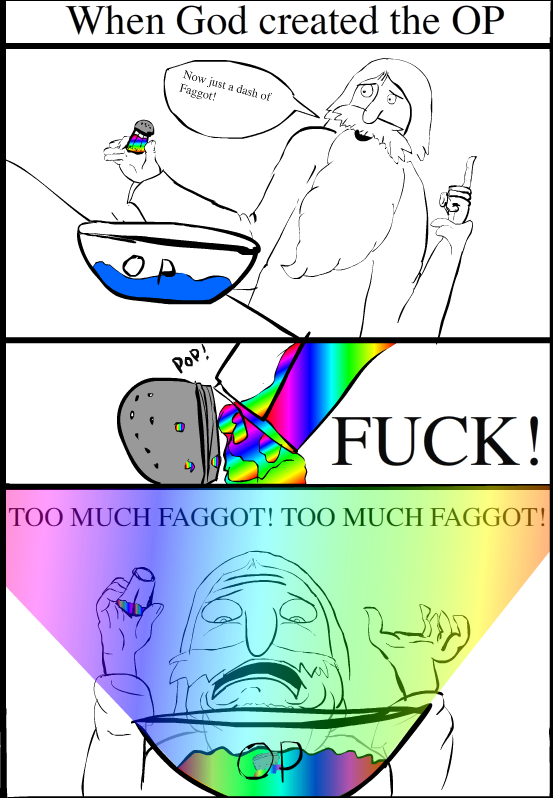 [18:30:41] s.signorelli : guys, if your going to put "lol" at least put laugh out loud, so our overseas players can understand them? 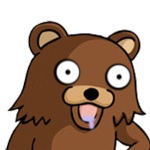 rolex
Did a ping pong schush

I thought cup was 7 min halves? 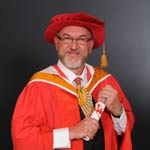 come at me bro im a lawyer

[18:30:41] s.signorelli : guys, if your going to put "lol" at least put laugh out loud, so our overseas players can understand them?

rolex
Did a ping pong schush 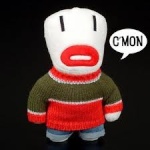 Aidan
Did a ping pong schush